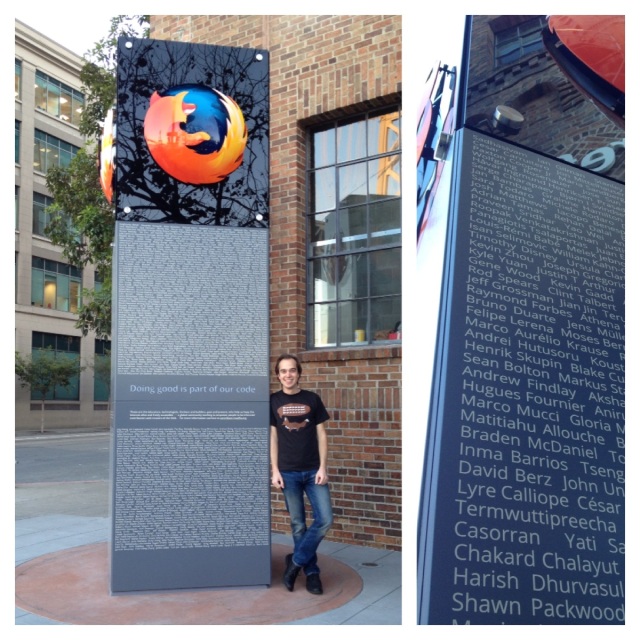 I was an Intern at Mozilla. I worked on several teams ranging from People/Community, UX, WebDev, Marketing/Branding and more. I like to focus on how mission manifests in product. 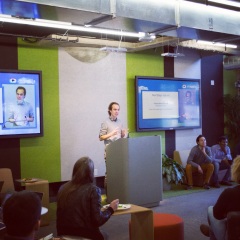 My passion here is around empowering the community and designing for participation. I built community, developed tools for knowledge sharing, did workshops, made badges and brought the community voice to other projects.

During one of my roles, I was the Community Building Intern. In this I worked with all teams across the organization to better support current volunteers and expand Mozilla’s volunteer capability. This requires methods of open innovation, effective communication, user experience insight, marketing/branding and organizational design.

I worked as a contributor on the UX team at Mozilla. My project was to study and redesign the context menu in Firefox.

My work with the Capture Mozilla project lead me to the main video tool Mozilla uses, Air Mozilla. I worked with the Air Mozilla team to improve the over all user experience of the site. I’ve been an unofficial product/project manager of sorts bringing the team together to discuss the future of Air Mozilla and developing a spec sheet that has lasted several quarters of development. (Search, play count and embed links – I helped make happen.)

I took part in projects to understand what Mozilla is and provide a way to talk about ourselves. I brought the voice of the community and values of the mission into all projects, advocating for Mozilla to walk its talk and show it. Notably, I’ve worked on a mozilla.org homepage redesign, career site redesign and a Wolff Olins project. 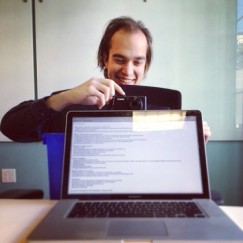 The Capture Mozilla project was how I was introduced to Mozilla and I became an integral part in the project. Capture Mozilla was a video-based knowledge sharing system at the forefront of scaling knowledge in a community driven organization. I helped people tell their stories, bring their ideas from concept to reality, do video work and design tools for people to share their stories.

I write about things I learned while working at Mozilla. Mozilla is an open organization, this is my way of furthering that. Additionally, I see my role as a bit of an anthropologist and this blogging serves as a documentation of my exposure to the Mozilla culture. Being part of an organization like Mozilla teaches me about how people work together and how a organization’s mission is translated into every part of what the people in the organization do. Every day I learn the value of Mozilla and am proud to be part of it.